We can’t believe it’s d3t’s 10th birthday. So much has happened over the past 10 years, so we caught up with d3t’s first employee, Andy Booth. Andy joined d3t when they didn’t even have an office space!

This is a special anniversary edition spotlight where Andy tells us how he got his job at d3t, what life has been like for him over the past 10 years, and of course, he shares some great tips for anyone (especially programmers!) looking to get into the industry.

You were the first employee at d3t, tell us how that came about?

I studied Computer Science at University and had always been a massive gamer. Upon graduating I ended up as a web developer for a few months and hated it. I applied for a job as a junior programmer at THQ in Warrington and spent the first two years of my career there. I knew within the first day, this was what I wanted to be doing for my career!

Whilst at THQ I met Jamie Campbell and Steve Powell. I worked with them on a few different projects at THQ, but then we got the sad news that the THQ Warrington studio was going to be closed down. Shortly after, I received a call from Jamie inviting me out for a drink. We chatted and he said he was considering setting up a business with Steve Powell and wondered if I would be interested in joining them. I had such a great deal of respect for them both and knew I could trust them to make sensible decisions and build a successful business. It was a no-brainer.

A few months later, we discussed company names, logos, etc., and had obtained our first contract. I was working from home because we didn’t have an office yet, and the projects we were working on were to do with Telematics and BlackBerry mobile phones. 10 years later, here we are as a multi-disciplinary team of over 100 people working on everything from indie to AAA games. I started out as a programmer, moving on to becoming a company director and Technical Director in 2015, and my current role is Studio Technical Director. 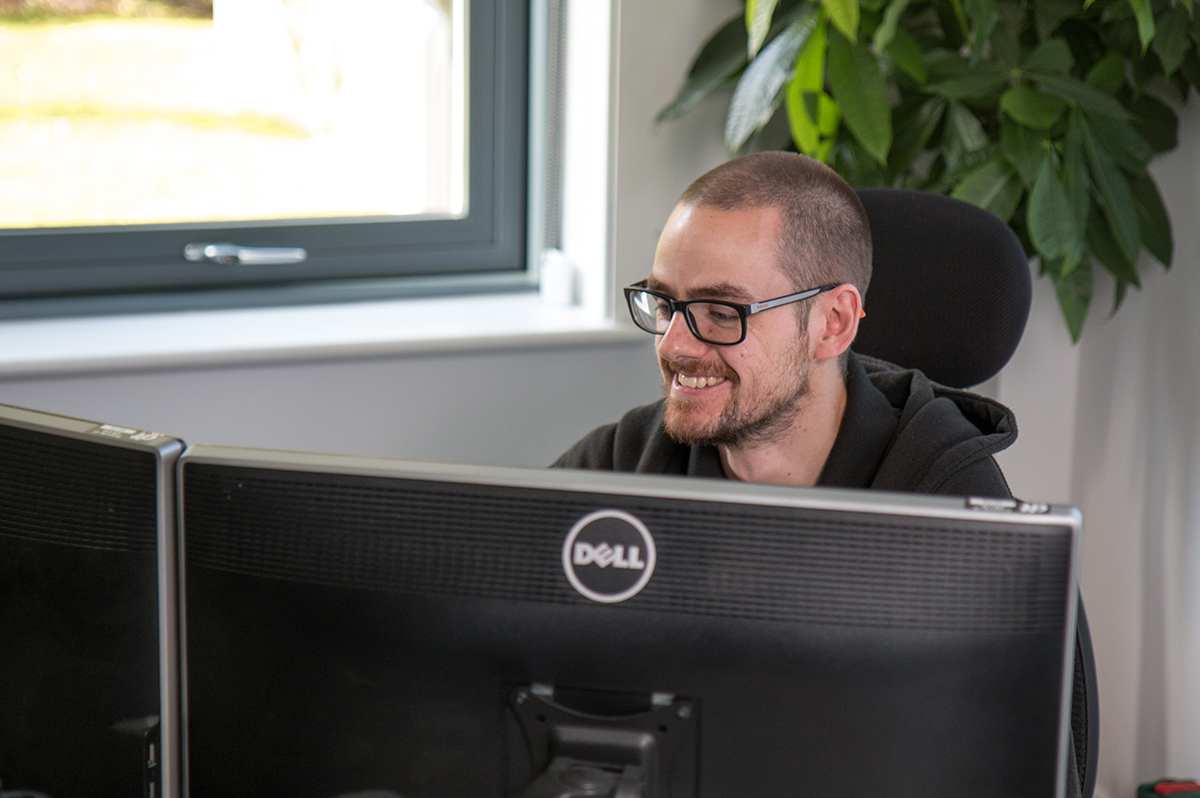 You’ve been with d3t from the very beginning. What has it been like watching the company grow from 1 to over 100 team members?

It feels like it’s all happened very quickly. But taking a step back, it’s all been very well planned and considered. Starting out we were just engineers, and we weren’t even 100% focused on games. Although it’s been great to be part of growing the engineering team, it’s also been really interesting seeing the other departments grow and develop within d3t. And this growth means the shape of d3t projects is changing – we’re now doing a lot of multi-disciplinary projects which are more creative and collaborative. And the way we approach, plan and organise projects has evolved so much too. As a team, we have come so far.

What’s been your highlight from the past 10 years?

That’s a really tough question. There are many – I think becoming Technical Director and a company director is up there. I had no idea what it meant to be a company director, what sort of legal and moral responsibilities that entails, so it was really interesting to learn about that side of the business and I will always be grateful to Jamie and Steve for affording me that opportunity. Aside from that, the highlights have really been being involved with some franchises which I really love like The Witcher, Burnout and Micro Machines. 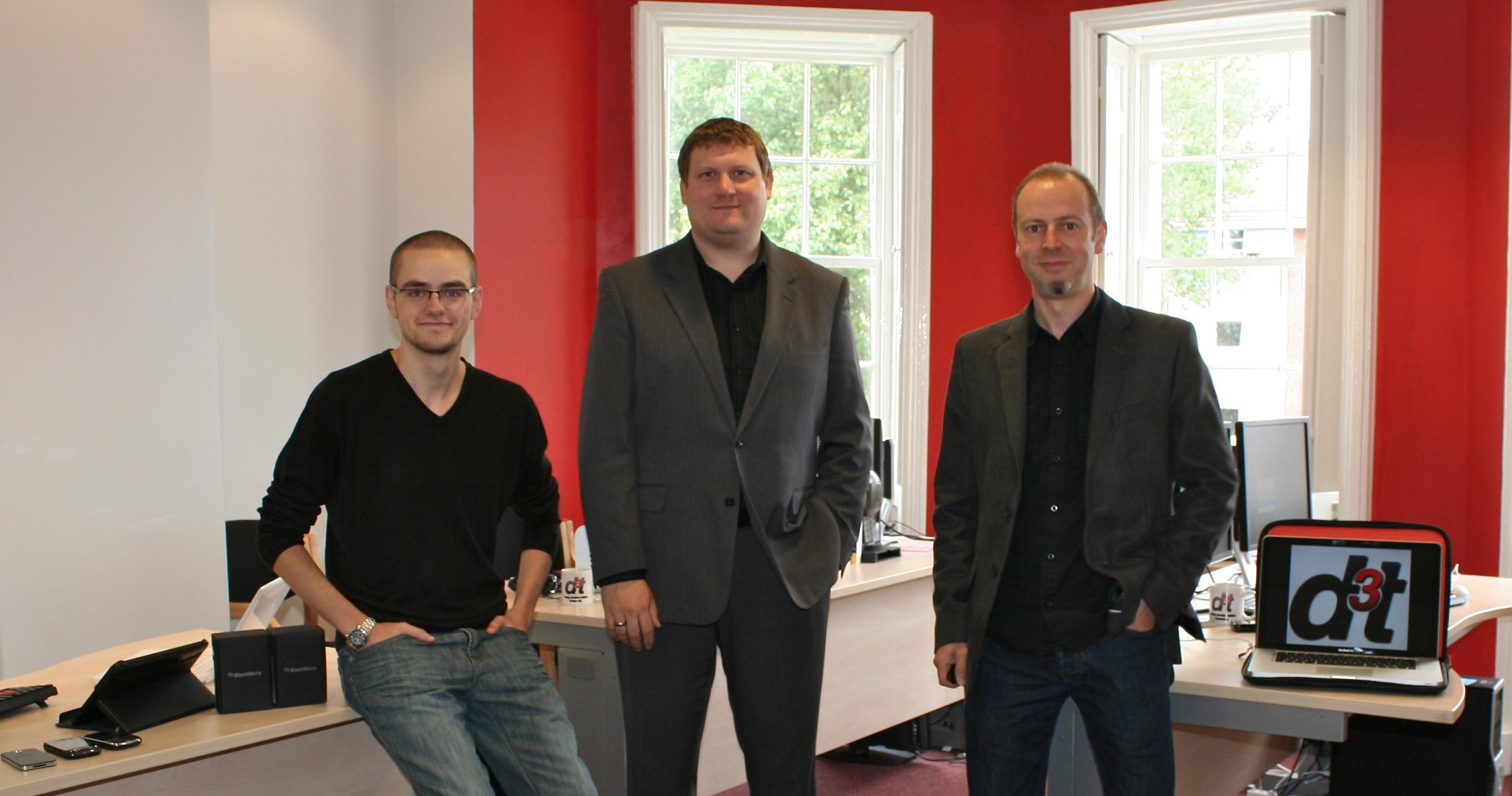 What do you do day-to-day as Studio Technical Director?

Like most people at d3t, my role can be very varied! As the company has grown over the years I’ve taken on many roles and responsibilities.

Day-to-day I am primarily a programmer and tech lead on one of the projects at d3t. This means I spend the majority of my time programming features, fixing bugs and helping other people in the team. I plan the engineering work and develop schedules. I also deal with a lot of technical client communication – translating technical information from the project team in a format that is digestible and understandable.

I am also involved in quoting and estimating. When we pitch for projects at d3t we often have to work out how long we think something will take. This can involve some tech due diligence, working with clients to understand the problems and project goals, and then planning and estimating based upon the information gathered and our experience across other projects.

My wider studio role means I am involved in some of the studio senior management discussions, particularly where it relates to the engineering team or IT/infrastructure. I oversee the Tech Directors to ensure everyone is aligned in their goals and make sure we’re constantly pushing to be better. I also have a hand in resourcing decisions for engineers, trying to help make sure people are on projects which fit their skillsets and ambitions.

Lastly, I also communicate with my counterparts in other Keywords Studios. Sharing knowledge and information and ensuring we can offer the best services to our clients and partners. 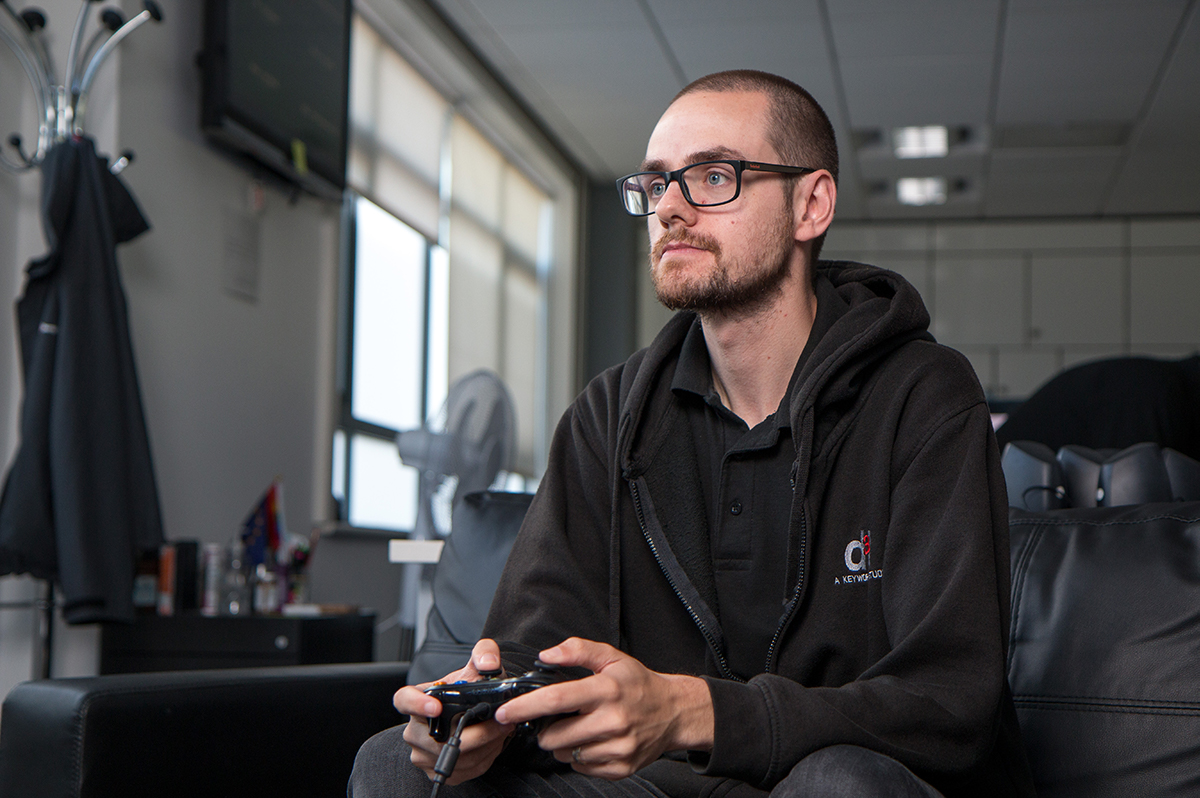 Finally, do you have any tips for people looking to get into the games industry?

These may seem obvious because it’s pretty standard advice, but here goes:

In summary, work hard to get a strong CV and portfolio that is well-tailored to the roles you’re applying for. There is a lot of competition for junior roles, so try your best to do something to make your application stand out from the rest.