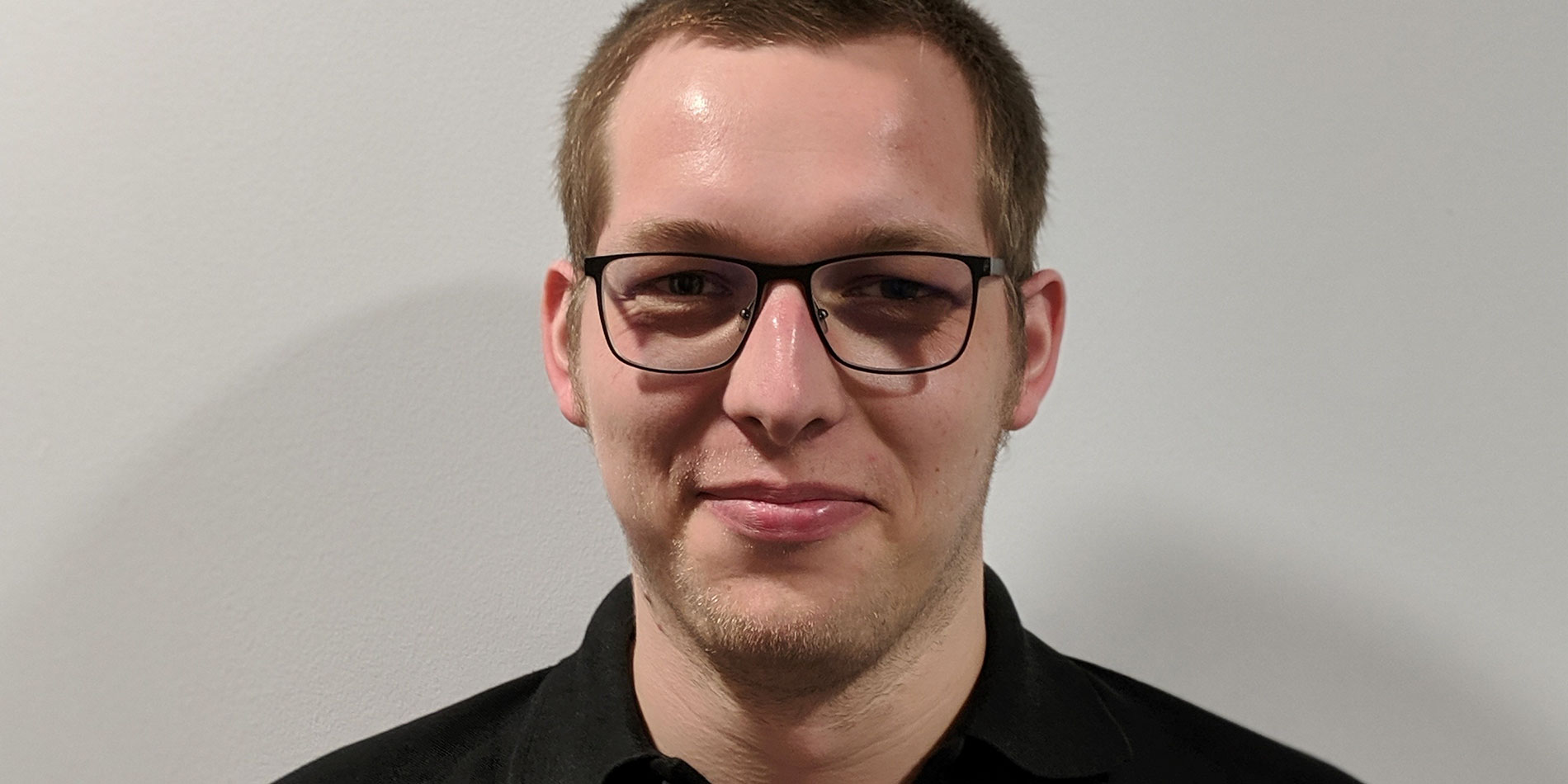 d3t welcomes Arno De Keukelaere to the team as Junior Programmer. Arno tells us a bit more about himself…

I’ve previously worked at Cartamundi Digital as a junior programmer for hybrid mobile games in Belgium. I was hired by them for a couple of months on a temporary contract after doing my internship there for the bachelor course in game development I was taking at the time. Before all this, I already enjoyed working on games as a hobby. I’d previously worked with various engines like Source, Stencyl and RPG Maker to make some simple personal projects or just custom maps for existing games I liked playing.

After my temporary contract expired, I started looking for work through a recruiting company based in the UK. They gave me a big list of potential job openings for me to fill in. d3t was amongst the companies that I recognized, so I was quick to pick them, along with various other positions in other companies.

After handing in the test, I got an email back from Phil about an interview, with which I had even more fun talking with Scott and Lyndon. And a couple of days later again, I got the good news from Phil and started preparing for my move to the UK.

My feet require size 13 shoes. That usually trips people with “normal feet” up. 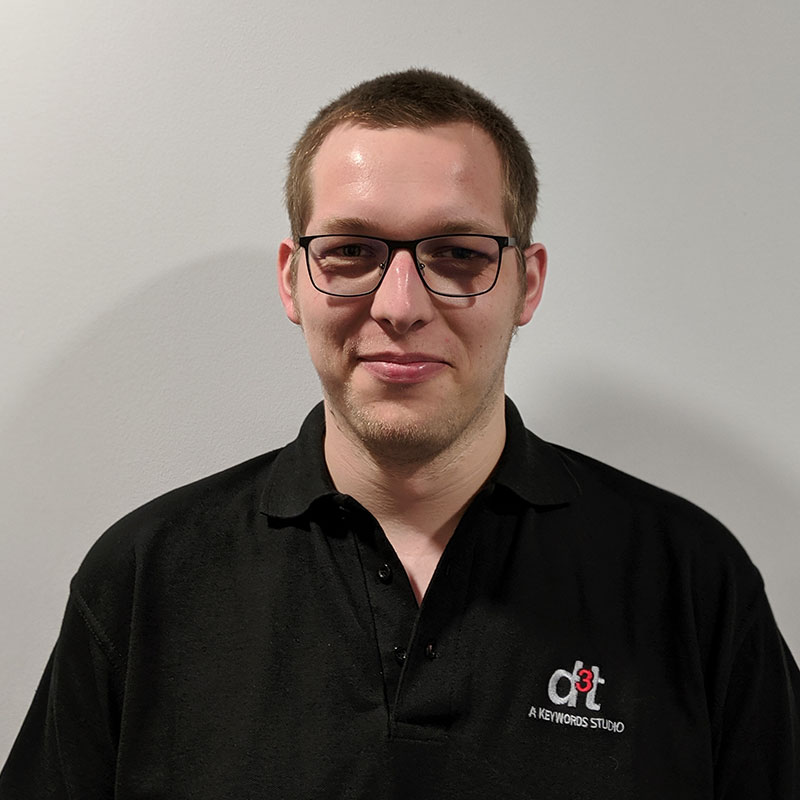