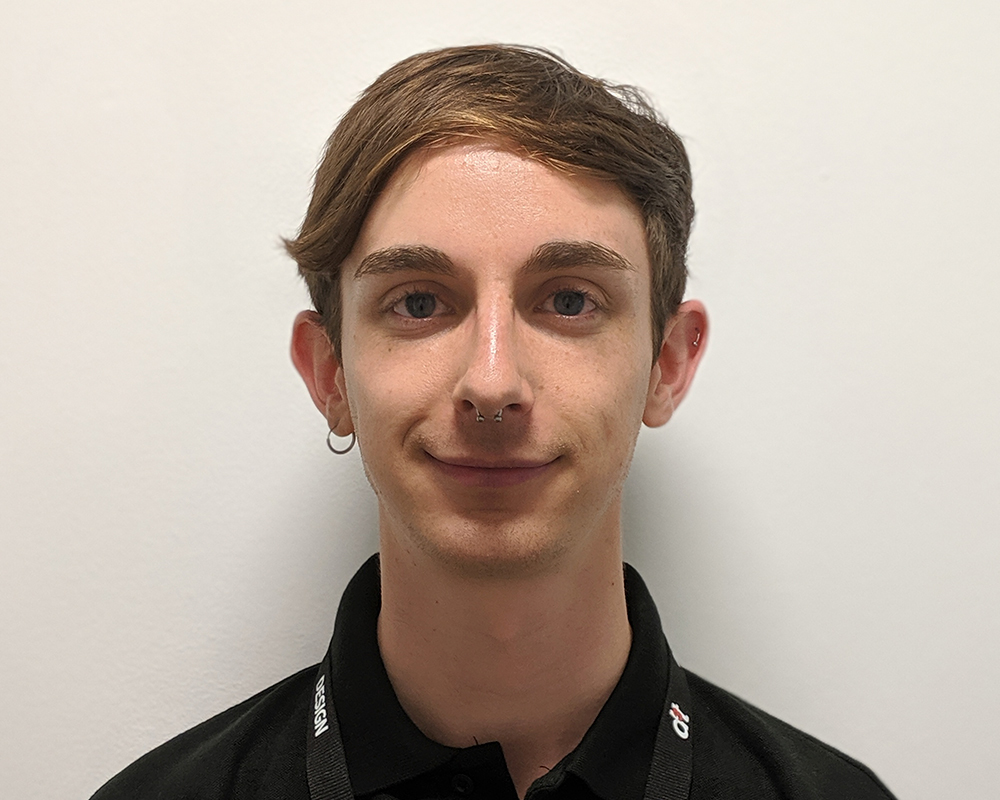 Luis Armas Suarez joined the d3t team as a Junior Programmer on 13th May 2019. Luis tells us a bit more about himself…

I studied Computer Engineering at Universitat Politecnica de Valencia. After that I moved to London to do my master’s in game development at Goldsmiths, University of London. During my last semester I got an Internship with SoftV to work as Junior Programmer in the development of one of their mobile games. After I finished my masters, I kept working there part time while I also worked for Goldsmiths University in a project they were developing. A few months after I applied for d3t and got the job!

As junior programmer my main interest right now is to learn as much as I can about different programming languages, game engines and fields within game development. As d3t is a heavily technical game company with several experienced professionals and has participated in many varied projects (from triple A to smaller games) I thought it would be an ideal next step in my career to keep learning.

I applied for the junior programmer position and d3t contacted me a couple of weeks later. I was asked to take a test in C++ for them that I had to complete within 24 hours. Once they reviewed it, I was invited for a personal interview that was quite nice and relaxed. Finally, two days after that final interview I got a job offer from the studio![vc_single_image image=”5714″ img_size=”full” alignment=”center”]

Not to brag about it, but I managed to defeat Sephirot in Kingdom Hearts 2 playing the critical difficulty so that must mean that I’m kind of talented.If you want to join our talented team, why not check out our vacancies?