I joined the industry at Team17 as a Production Assistant where I spent 3 years, before moving back over the Pennines to join Evolution Studios and begin my career as a Designer on MotorStorm Apocalypse here in sunny Runcorn.

I spent 5+ years at Evo, mostly on all versions of Driveclub and its DLC, until it was closed in 2016 but joined the rest of the team in starting Codemasters Evo, working on ONRUSH.

In 2018 I joined Firesprite in Liverpool and enjoyed working with a great bunch of people over there and broadening my skillset away from racing games.

With d3t being local to me, I’ve followed their progress on social media for a few years. Seeing them win the Best Places to Work awards had really piqued my interest. From the people I had spoken to at d3t, the way the company regard the staff and crunch is great and it was definitely a plus for me. Add to that, the possibility of working on a wide range of genres and games was also appealing, so when the opportunity arose, I couldn’t pass it up!

I used to drum in a metal band in my late teens but I’ve not played in a long time now, I’d love to play again in the future.

Hobbies include watching and playing football, cycling, running, gaming (digital and board games), photography and generally being creative and making things. 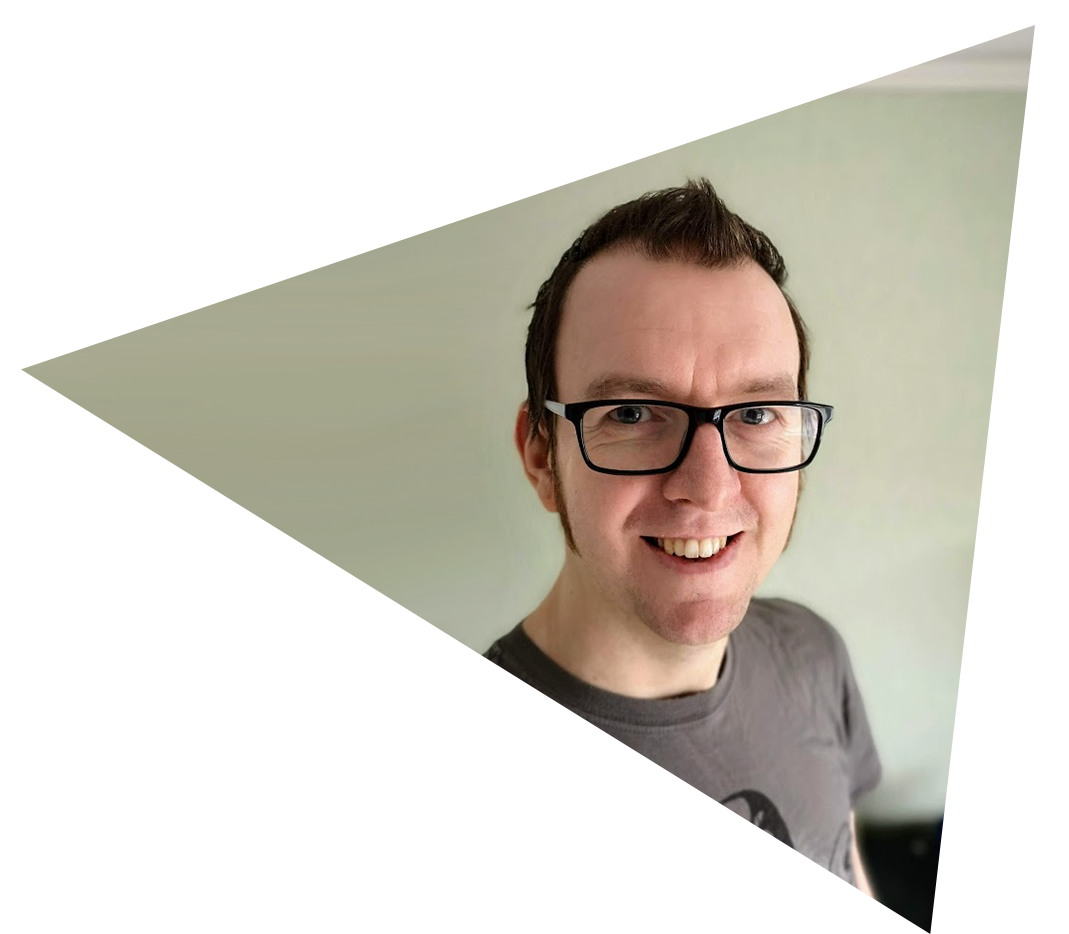