I’ve been working as an artist in the games industry for around twenty years, in a variety of roles. Most of my time has been spent working for small indie companies without the luxury of having a lot of specialist artists in each role. The result of that is that I’ve become a bit of a jack-of-all trades (and master of none).

However, I’ve had a chance to try my hand at all kinds of things, from ultra-lowpoly, mobile-friendly characters and environments through to character setups with complex facial animation and cloth simulations. I’ve dabbled in some VFX and made probably thousands of props. I’ve even had a shot at sculpting and 3D printing miniatures for a little tabletop wargame.

Prior to being hired by d3t, I was trying my hand at freelancing. It’s a little rough to begin with, but it’s a great way to become very self-reliant and get better at dealing with people you’ve never met in person.

I was approached via LinkedIn by a former colleague, Mike Cox. We got on well at a previous job, so I took a look at d3t. The company has a great reputation for things like work-life balance, flexibility, no crunch and a good culture. The variety of projects is also very appealing for someone who likes to dabble in many things.

I’m a gregarious person by nature and between Covid and being a lone freelancer, I was really missing the daily chat with other artists and colleagues. Once you’ve worked in a creative business, you really appreciate being able to talk about all kinds of obscure arty or geeky things and have at least one person around who knows and loves what you’re on about!

I love food and cooking. My home city of Edinburgh has more restaurants per capita than anywhere else in the UK, so we eat out a lot. Contrary to popular opinion, we don’t deep-fry everything in Scotland. Just most things. Don’t stand still too long outside of a chippy, is what I’m saying.

I once tried the Swedish “delicacy” Surströmming – basically rotten, fermented herring. All I can say is that it tastes like it smells.

I’m also into animals and nature. We try to get out into the countryside or to the beach at least once a week, which is easy to do in the UK with so much on our doorstep.

Finally, I’m a massive audiophile. I’m always looking out for new music. It’s way easier to find these days with all the streaming services, but it’s still nice to find some obscure local band. I know that makes me sound like a massive hipster, but I was doing it before it was cool. 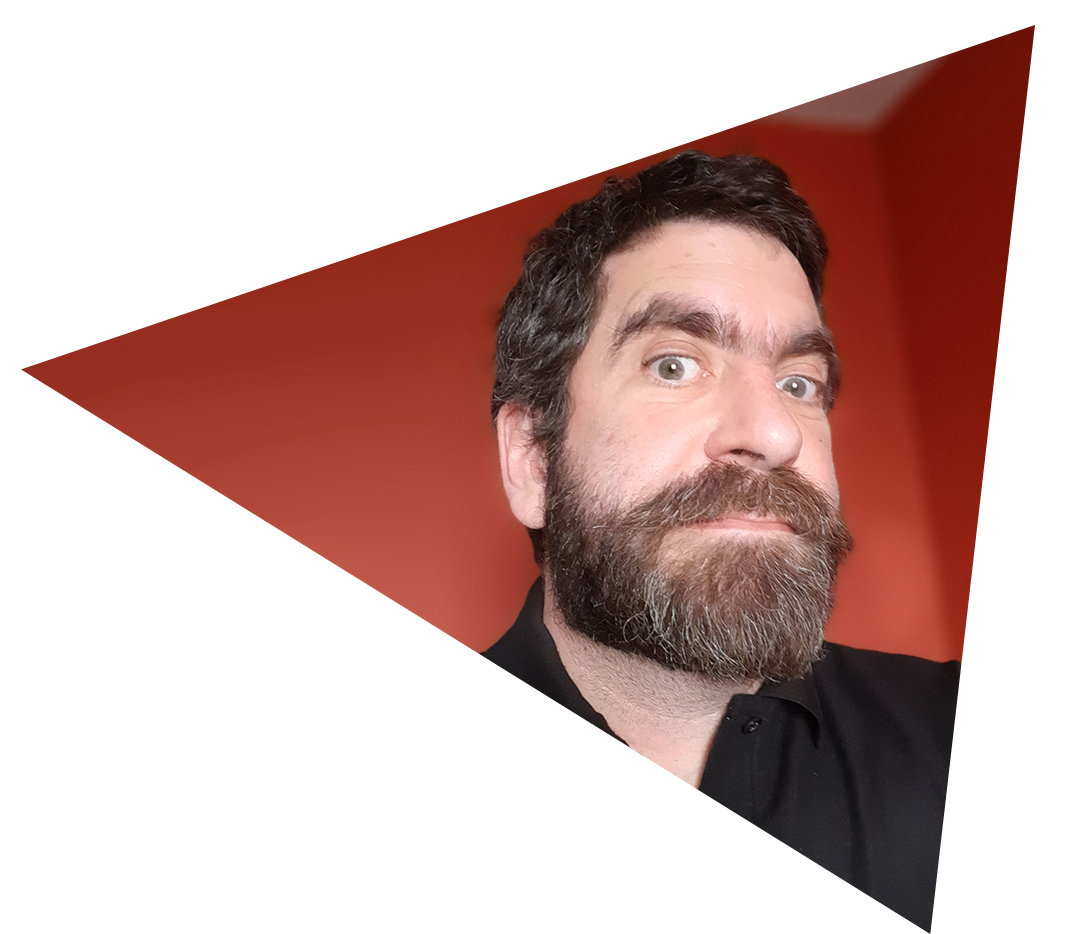