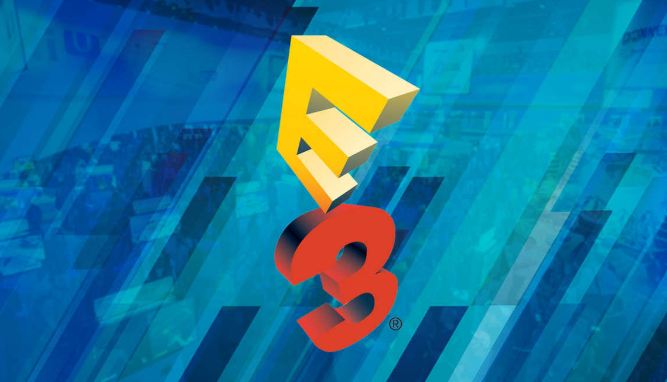 E3 2016 was, as usual, an awesome event with tons of meetings, networking and of course brand new innovations.

This year, however, was bit a bit special for us.

Sony finally announced the October launch in the UK of the much-anticipated PlayStation VR. They also announced the fantastic games that would be available. Which meant we could finally talk about how we ported Super Stardust Ultra to run on PlayStation VR. And how we rose to Sony’s challenge to find a new way to play the game in VR. We have added a whole new experience to the game with the development of Invasion Zone, which straps the player right into the cockpit for some full on action! Find out more about Invasion Zone.