Getting Into The Games Development Industry 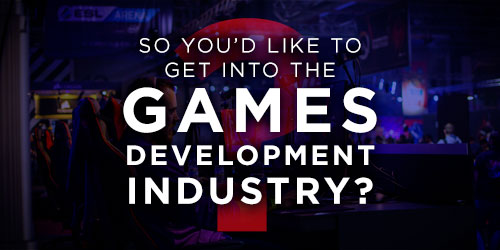 There are an enormous amount of routes to take when looking to start your career in game development. With the industry being so large, there are thousands of different job roles. For ease of reading, we’ve summed them up into 6 main categories that you will see more often than not. 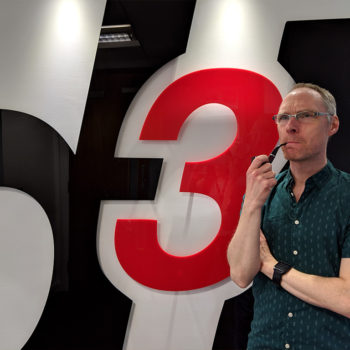 Personally, when I am looking for candidates for game design positions, I want to see that the applicant not only enjoys games, but can also demonstrate an understanding of the underlying principles. A great way to show this is to dissect a game – explain what the features are but, more importantly, what purpose they serve and why they were created in that specific way. Basically, if someone can effectively communicate how a game works, that is a huge feather in their cap. At a more advanced level, it’s also very useful to be able to get inside a player’s head. Different people react in different ways to the same game – why is that? What aspects of the game could turn some people against it?

Read widely, watch films other than the latest MCU, throw yourself into something that you might not naturally be drawn to. Basically, be able to demonstrate that you are more than simply a gamer – show that you fundamentally understand the games.

There are a wide variety of artist roles within the game development industry. The most publicised is often the concept artists work, as fans eagerly anticipate what certain features of a new title may look like.

It is a concept artists job to conceptualise the visual elements of games, working closely with the designer to portray their idea for the game. The artists work is key for various other roles such as sound engineers and physics programmers to create corresponding game elements. 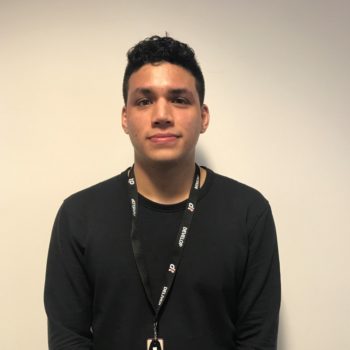 You should be handy with a pencil (physical and digital!) and good at transforming ideas into visual artworks. 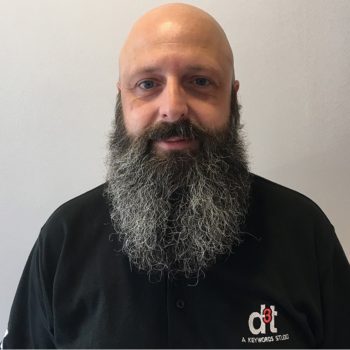 Work Hard, show passion, be confident and get together a great portfolio whether that be in programming, art or design. Don’t underestimate the positive experience an internship will have on your career and once you’ve grabbed an opportunity to work in a games studio, don’t let go! 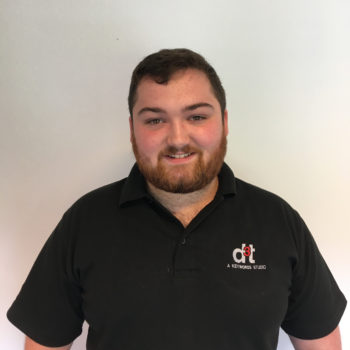 Some advice for university students, definitely do an internship/work placement. I found that not only did having that on my CV help me get land an interview but I could talk about my real-world development experience in an interview and how most of the work I took part in during my internship could relate to the work d3t does.

QA testing is often described as a “dream job” by gaming fans. Although it certainly is rewarding, there’s a lot more hard work involved than simply playing your favourite titles for hours on end and being paid for the privilege.

Attention to detail is essential for any games tester. You’ll need to think through every possible way that an end-user could play the game and test it for bugs and glitches.

QA Testers should consider remaining open to a constantly changing situation. Your day can go from doing daily checks to have lots of enquiries fired at you at a moment’s notice, from Programmers eager to see if their hard work has paid off.

Also, and most crucially…. You don’t have to be “the best gamer in the world” to work in QA. If you can play games a bit then that’s great but team working, a curious mind and a good grasp of English will get you started. The rest you can pick up as you go along.