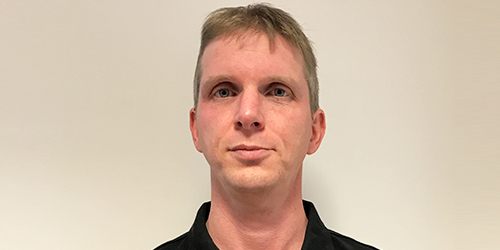 Ian Moran joined the d3t team as a Programmer on 4th September 2017. Here Ian tells us a bit more about himself…

I am an experienced programmer, having been in the industry for many years.

I have worked at several studios including Special FX as Programmer of coin op conversions and film titles on Amiga: Untouchables, Robocop2, Midnight Resistance, and Hudson Hawk.

And at Secret Sorcery I developed Tethered for VR, Oculus / Steam / PSVR.

I applied to d3t for the great people and the interestingly different alternative to usual cyclical development process.

Beyond the love of exciting places new technology takes us, I also love photography and crash testing quadcopters.