Andy Booth grew up in West Yorkshire and throughout school was obsessed with computers. He started coding at the tender age of 10, making some simple games using QBasic, before learning DarkBasic.

Andy’s love of programming took him to at University of Salford where he gained a BSc (Hons) in Computer Science. He graduated with a First-Class degree in 2009 achieving the highest score of the 100 people on his course.

On graduating, Andy applied for a job at THQ, where he first met d3t founders Steve Powell and Jamie Campbell. Over the next two years Andy worked as a generalist on tools, gameplay and core tech, shipping Red Faction: Battlegrounds and Warhammer: Kill Team on PSN and XBLA.

THQ closed in 2011 and Andy was approached by Steve and Jamie to take the role of lead programmer in their new venture: d3t. From day one, the aim of d3t has been to offer premium software engineering to the games and interactive sector and Andy has been key in d3t’s development.

As d3t gained traction, Andy led the growing band of programmers and in 2015 was appointed Studio Technical Director, heading up a team of Development Leads and their superb 50-strong team of developers.

Andy’s driving forces are his love of problem solving, analysing approaches to problems and resurrecting old code bases. Which makes him ideal in his role of tackling engine and architectural issues, working on performance and workflow.

In his spare time, Andy enjoys hiking mountains and travelling as much as he can. 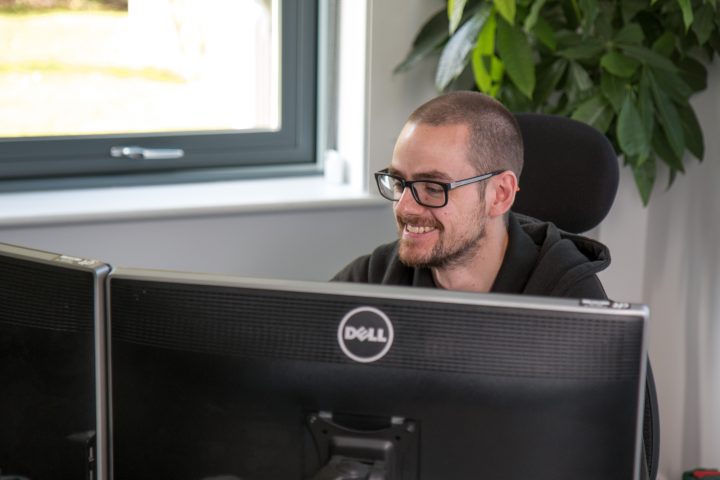