Originally from Kendal, Jamie started out at ATI Advanced Technology Industries in 1997, developing his expertise in microelectronics. In 1999 Jamie moved to Cipher Technology Warrington where he specialised in embedded systems: encryption, satellite tracking systems and telematics.

In 2000 Cipher was acquired by Mobile Fone Group and became Box Telematics. A year later, Jamie saw the opportunity to enter the games market as Playstation 2, with its similar architecture to embedded systems, had just been released. Jamie joined Rage in 2001 where he met d3t co-founder, Steve Powell. Following the closure of Rage, Jamie became one of the first employees at Juice Games, the company established by Colin Bell, Don Whiteford and Steve Powell, amongst others. In 2005 Juice won ‘Best New Studio’ at the Develop Awards. THQ subsequently acquired the company, making Juice THQ’s first internal European studio.

Both Steve and Jamie stayed with THQ working on a variety of major games and concepts, but releases stalled and projects were cancelled. The studio shipped Red Faction: Battlegrounds and Warhammer 40000 Killteam before finally closing its doors in 2011.

With his degree in IT and Computing bolstered by an MBA, including extensive research into the industry, Jamie already knew he wanted to set up independently. Jamie approached Steve about a collaboration and d3t came into being in July 2011. The order book was full at start up, so former THQ colleague and rising star Andy Booth, was asked to join d3t from day one. Andy has since become d3t’s Studio Technical Director.

Jamie loves the challenge of solving technical problems and going on to add value to a project. 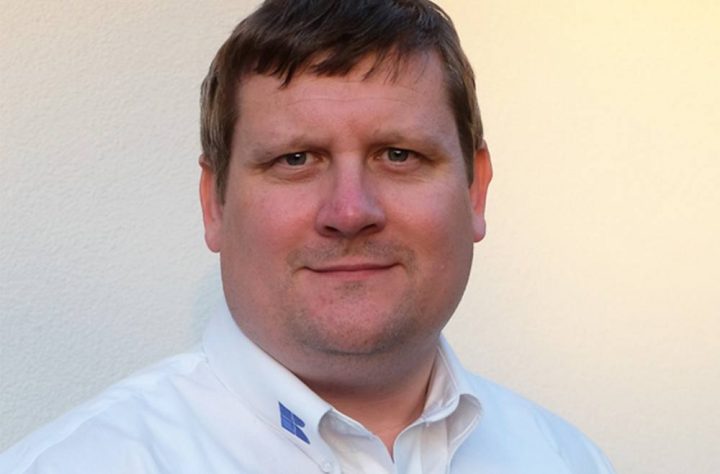