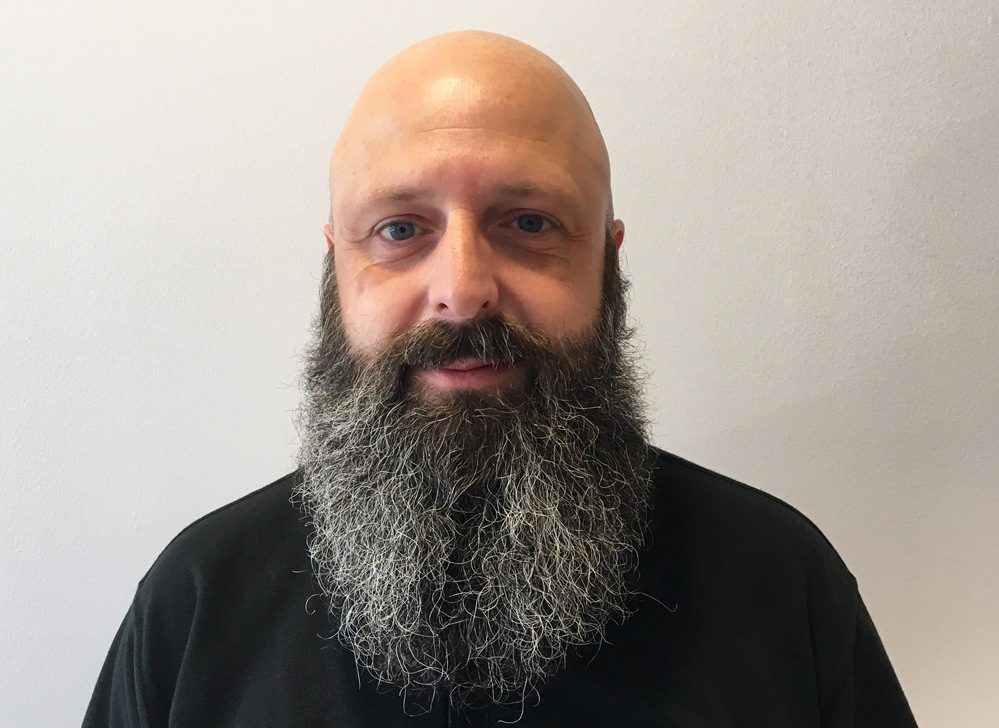 Phil Owen joined the d3t team as Head of Engineering on the 9th July 2018. We asked Phil to tell us a bit more about himself…

I started in the games industry in 1994 working in the QA department at Digital Image Design. After completing my degree, I moved into the role of Junior Programmer. From Digital Image Design I went to Rage Games and then onto work at Warthog Games in 2003. I moved from Warthog Games to Juice Games in 2005 to be a Lead Programmer. From Juice Games I then moved to a small company called Embryonic Studios which were, soon after I joined, bought by Traveller’s Tales and became TT Fusion, based in Wilmslow. Traveller’s Tales were then bought by Warner Brothers. I spent 11 years there and worked my way up to be Head of Programming. In total I have 26 released Games.

I have been aware of d3t since the beginning as I have known Jamie Campbell and Steve Powell for many years. I have seen the company grow and felt the opportunity to be Head of Engineering was too good to ignore. There are also good people here that I have also worked with in the past like Richard Badger and Noel Austin.

Tell us a fun fact, a hobby and a specialism Phil:

Fun fact: I like to wear extravagant shirts, have a big beard and drive a Mustang.

And what’s your driving force?

My driving force is red wine! If you want to join our talented team, why not check out our vacancies?