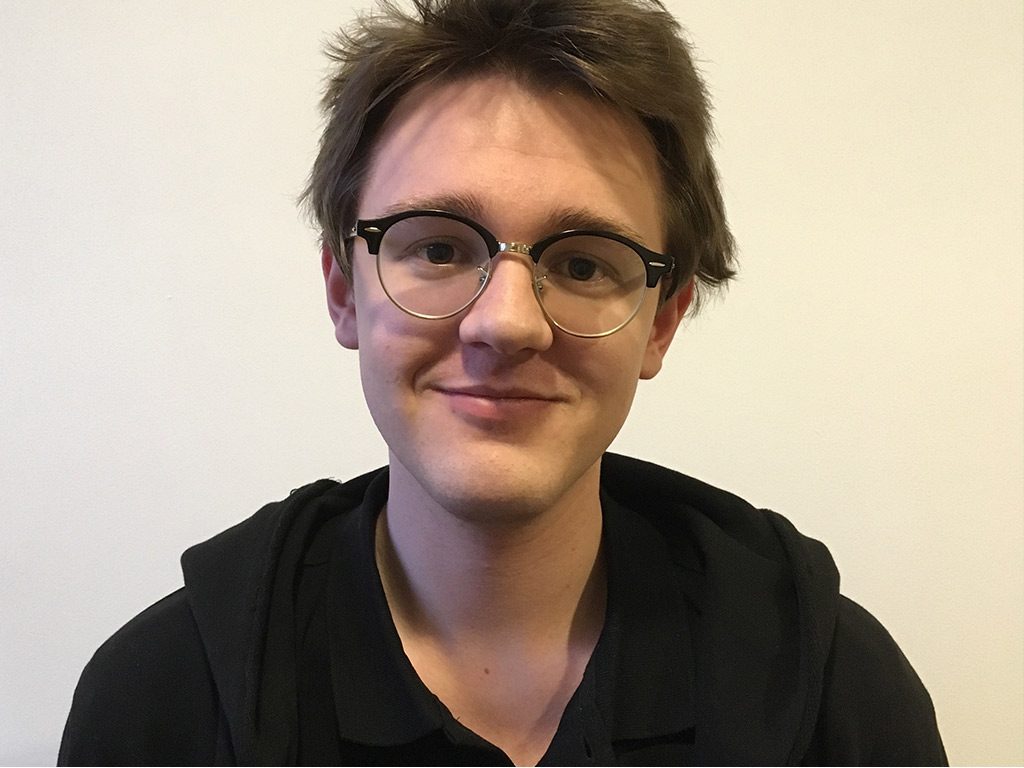 After finishing my BSc at the University of Applied Sciences Salzburg I originally planned on continuing with an MSc in Computer Science. I had spent 6 months working as an Intern Game Programmer at an Austrian company called Polycular as part of my studies and had also spent most of my last semester working on our final project ‘Major League Gladiators’.

From those experiences I learned that I enjoyed working on projects for longer periods of time, with a dedicated team. So I decided that I would rather gain some more experience in the industry at this point, which led to my job search and ultimately this new position at d3t.

I personally enjoy the technical parts of game development most, so I like that d3t focuses on technical excellence.

The responsibilities of my position align very well with what I’m good at and would like to specialise in. The more I learned about d3t, its history of projects and its company culture, that confidence only grew. Once I got the offer from d3t, accepting it was a no-brainer for me.

I applied for a position as a Junior Developer. Liam, a recruiter from Amiqus helped me through the process.

I then completed a programming test, which I found very interesting as it focused on issues very relevant to practical game development.

After that I took part in a Skype interview with Andy, the Technical Director, and Lyndon, the Programming Lead at d3t. Soon afterwards I was offered the position.

I am generally interested in Computer Science, but chose Game Development as my path to pursue for two reasons. For one, I’ve been a lifelong gamer, so that sparked my original interest in learning to program when I was fourteen.

Once I started University and learned more about other aspects of Computer Science I realised that I most enjoyed working close to the hardware and building efficient software, so I’d been on the right path with games all along!