Assetto Corsa Competizione was no different. Having previously collaborated with 505, they were aware of our knowledge of the racing genre and our expertise of Unreal Engine 4 (UE4); an industry-standard cross-platform game engine.

With this game, we were determined to maintain the realistic driving experience, the innovative AI and high-quality visuals.

Porting a high-end PC racing simulation built using UE4 to consoles was potentially going to be a significant challenge for the d3t team. Would the combination of high-fidelity visuals; complex weather and time-of-day effects, coupled with sophisticated vehicle and tyre physics be too much for the consoles to handle at a respectable frame rate?

To answer that, we carried out a month-long evaluation of the game to measure performance, memory usage and evaluate the game design for potential obstacles along the way.

Working alongside the PC team at Kunos, our lead programmer, senior artist, and producer could create a detailed analysis of the existing code and art assets to gauge their potential performance on PS4 and Xbox One.

Not only was it feasible, but we got the game running on a PS4 development kit! 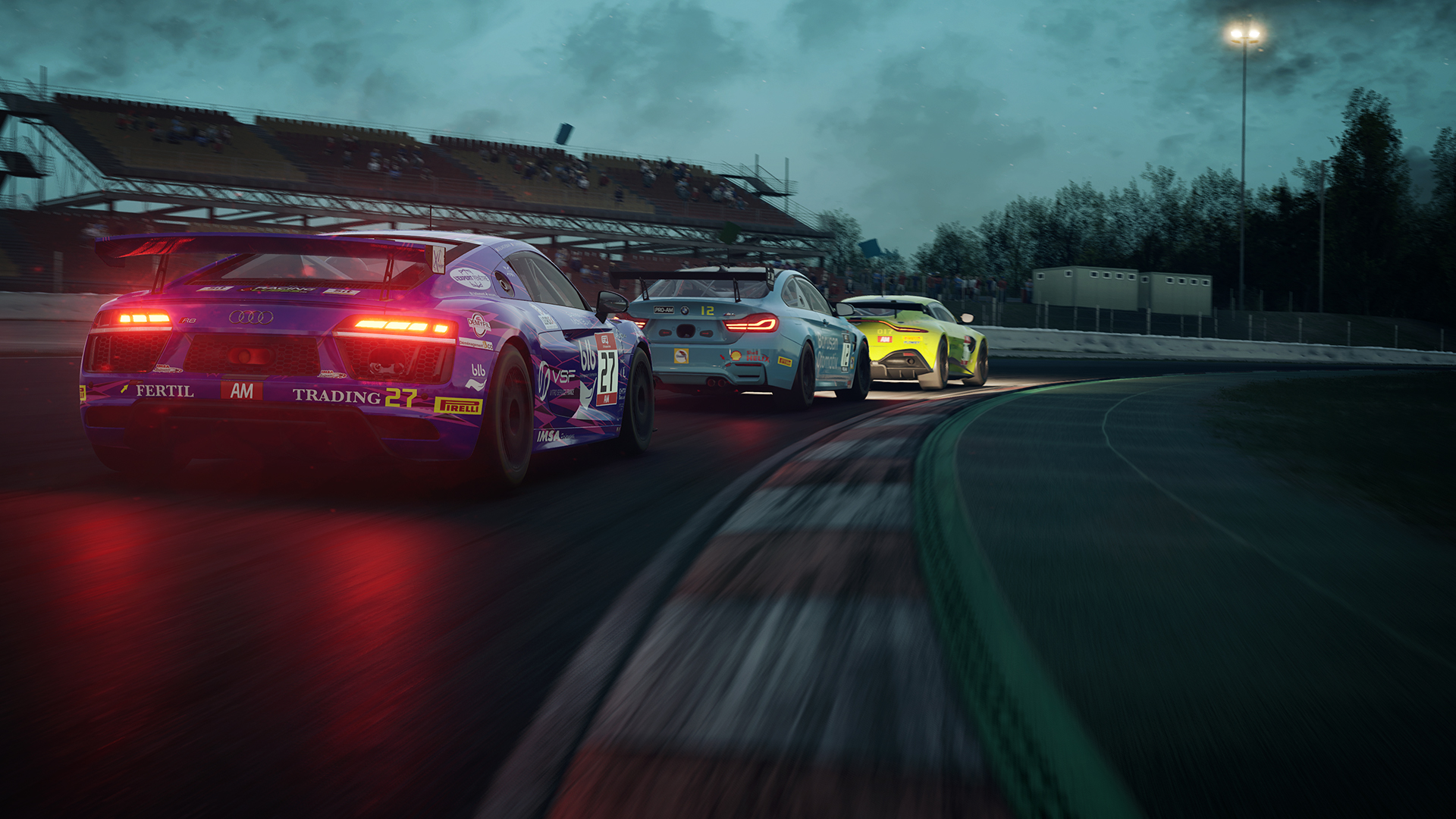 WHAT ARE THE REQUIREMENTS?

There are some fundamental issues when taking one of the most realistic racing simulators from PC to console:

Performance: Is there enough time to optimise the game so it can run fast enough on console? How do we ensure we adhere to the platform holders systems and requirements?

Driving experience: How do we leverage the power of PS4 and Xbox One to fully replicate Kunos’ advanced vehicle physics and dynamic simulation experienced on the PC.

Art quality: How can we maintain the high visual quality bar with the reduced amount of memory needed for the game? 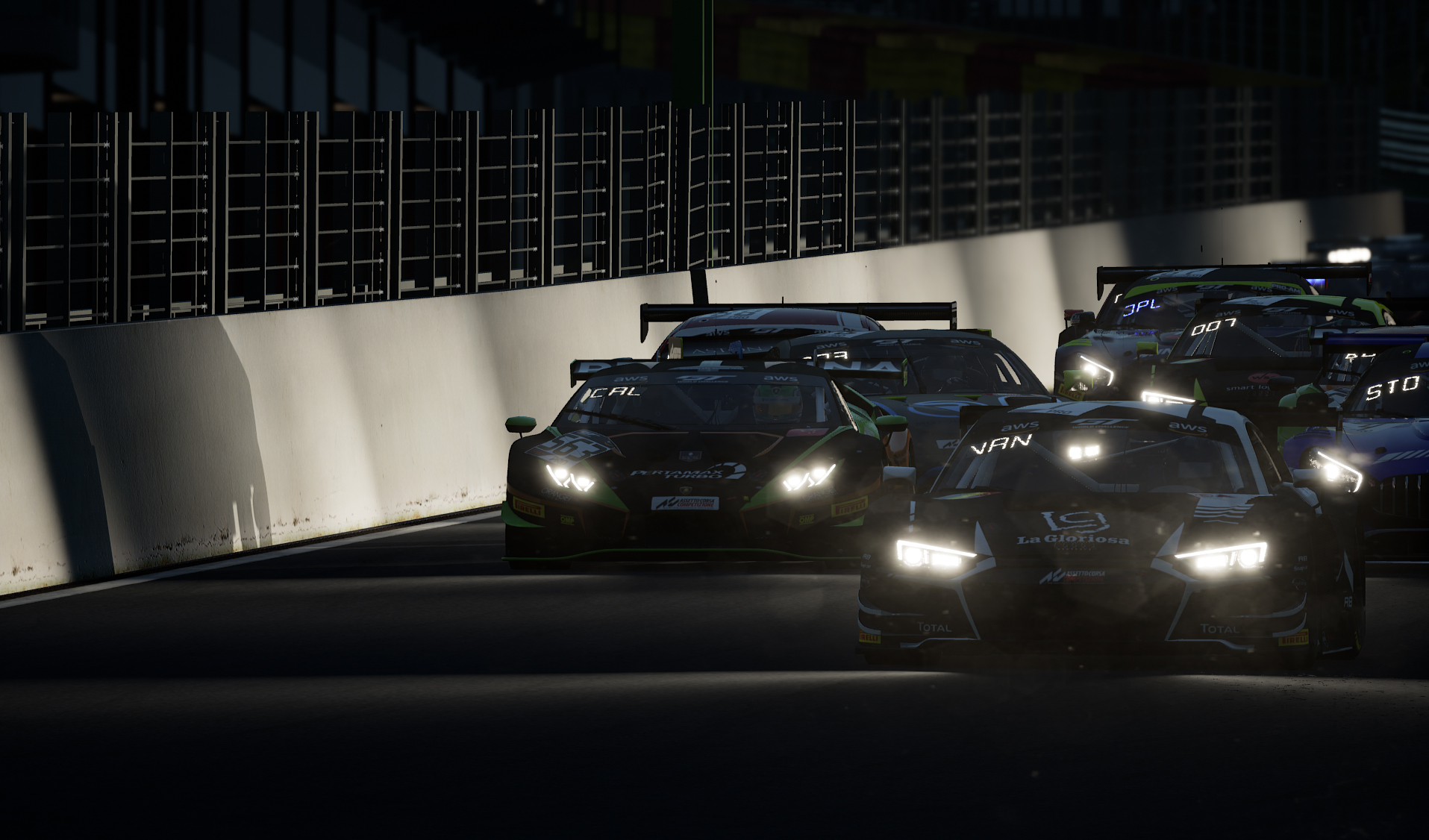 Originally, Kunos and 505 were planning a limited-service plan with some tracks and cars for downloadable content (DLC). However, as the project developed the PC game had evolved, expanding on the scope of the game for console.

To successfully include these extra features, we revisited large areas of the game to reassess our optimisations in performance and memory. This required some smart work by setting some limitations; For example, at this stage we set targets for the maximum number of cars in a race on console from 37 to 20.

We optimised code by keeping less of the game loaded at any one time and fine-tuned graphic assets to maintain their visual quality. It allowed us to get to feature parity with the PC version.

With our innovative problem-solving skills we created an asynchronous loading queue based on popular user selections. Freeing up additional memory while enhancing game experience.

“Seeing the game run in full frames per second with minimal graphic compromise is a delight, it always makes me smile!”

From the artistry side of the game, we identify core ‘hero’ assets such as the tracks and the officially licenced cars that are paramount to the accuracy of the driving experience. Assets within the game, such as foliage, lighting can then be examined to enhance the visual environments Then the strike team listing the items, looking at each individual element. Assets within the game that are paramount to such an accurate game, like the physics of the racetracks, and the official licensed look of the car manufacturers vehicles are left with little or no intervention.

To boost visual experience without limiting gameplay, the art team focused on developing new lighting routines and assets that consumed less memory. This complex balance of art and the performance metrics led to fully enhanced tracks that are a thrill to drive! 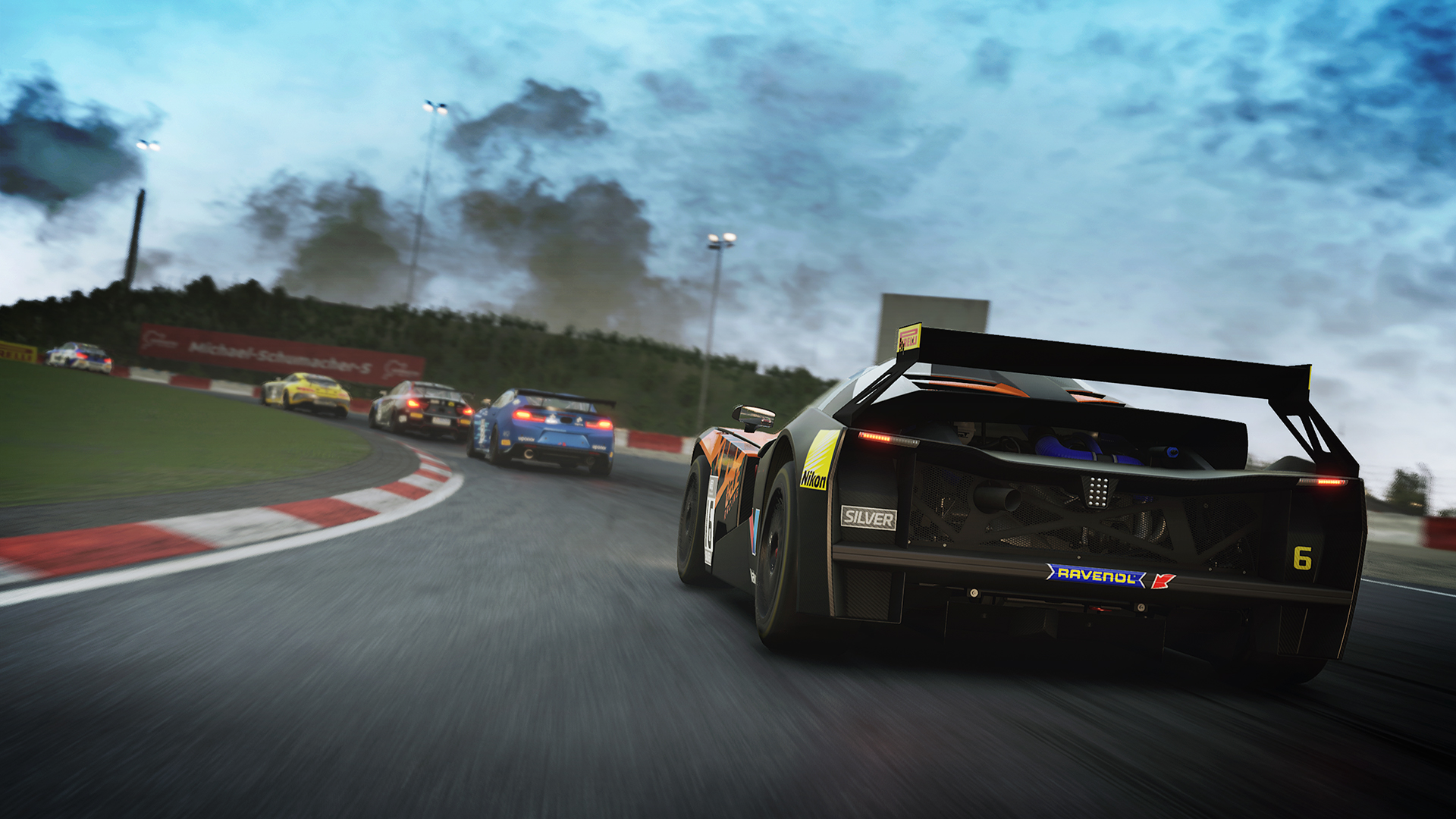 The end product pushed the capabilities of the individual consoles while also trying to maintain a constant quality across the board that was true to the PC version of the game. With players on the consoles being able to fully experience the realistic simulation of a racing game, while seamlessly viewing cars and enjoying the tracks to their heart’s content.

At d3t, our team of experienced programmers, artists, designers and producers work together to meet the challenges of porting a game from PC to console without the quality and playability being sacrificed.

But don’t take just our word for it…

“Despite some technical quirks, Assetto Corsa Competizione shows that ‘hardcore’ simracing is possible on consoles and, hopefully, will show that an audience is there for it too. It is sincerely hoped that this isn’t the last time Kunos opt to port one of their games over to some of games most popular platforms.” RaceFans.

“Assetto Corsa Competizione is one of, if not arguably, the best racing simulator you can find on the Xbox. Sure, it may serve you some humility with a side of humble pie, but if you stay with it, it will become one of the most rewarding racing experiences you can have on the platform.” Xbox Addict.